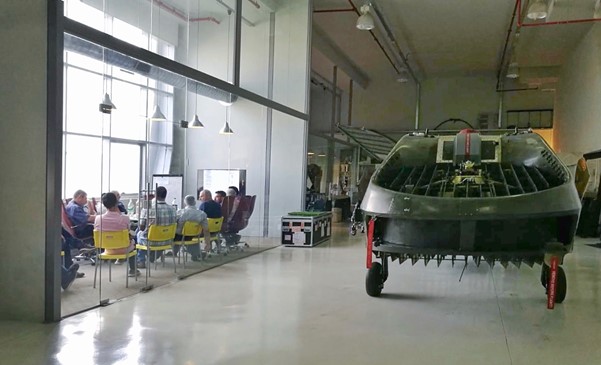 Cities around the globe are congested. Roads have reached their maximum capacity and existing transport methods exhaust our most precious resource: time. The most viable solution is to ‘take to the air,’ develop car-sized aircrafts , land on any city rooftop in safe, emission free transportation. Sound like science fiction? A Star Wars movie maybe? Not really. In fact, an Israeli company comprised of some of the country’s top aeronautical engineering talent is well on its way to turning this dream into a reality.

Yavne-based Urban Aeronautics has designed a practical and viable car-sized vertical takeoff and landing (VTOL) aircraft that provides safe and rapid transport in the skies in a flying device about the width of a standard sport utility vehicle. To date, the company has flown more than 300 flights with its one-ton autonomous tech demonstrator.

The CityHawk, designed by Israel Aircraft Industries and Boeing veteran Dr. Rafi Yoeli utilizes a unique technology called Fancraft that incorporates two internal ducted fans that keep the craft aloft. Due to its internal design, the Urban Aeronautics VTOL has no wings or exposed rotors and can land and fly where other vehicles cannot go.

“Our vision,” says Haran Ben-Eliahou, Urban Aeronautics vice president, “is to create a vehicle for urban mobility. Everything is compact and enclosed within the vehicle to allow for safe transportation and the ability to land on any rooftop or available city corner.” Ben-Eliahou explains that the primary use cases for VTOL aircraft are providing shuttle service between airports and city centers and serving as medical air ambulances to transport trauma, stroke, and cardiac arrest victims. “There are many places that helicopters cannot access, and with a CityHawk, you can save lives by arriving sooner than a regular ambulance.”

Ben-Eliahou adds that the form factor of a VTOL is critical when landing in urban areas. More than 250 companies around the world, including Airbus, Toyota, Daimler, and others, are working on designs for VTOL aircraft, he says, but most are large and bulky and have wingspans between 26 and 36 feet. “Our VTOL design is less than 8 feet wide. Because there are no external rotors, you can actually park them next to each other, and you can turn any rooftop into a landing spot with minimal infrastructure required.”

Morgan Stanley projects that by 2025, the VTOL shuttle industry will be a $123 billion business, and by 2030 it will rise to over $300 billion. By 2040, it is expected to reach $1.5 trillion. In just five years, thousands of VTOL aircraft worldwide will be shuttling passengers from airports to city centers. The infrastructure required for these devices, suggests Ben-Eliahou, will be more of a limiting factor than the aircraft itself. “That’s why our product is so unique, because we don’t rely on a lot of infrastructure. It’s almost a seamless integration to the city.”

Urban Aeronautics has partnered with some of the leading names in the aerospace industry, including Boeing and Safran, the French aerospace component firm. The company plans to receive FAA approval and be fully certified by 2026. “Developing an aircraft takes time, but our plans are in place,” says Ben-Eliahou, “because of our extensive experience with staff who have worked for IAI and other major commercial aviation companies. We have a strong team to execute those plans and bring it to market.” While initial versions of the CityHawk will run on a standard jet engine using jet fuel, the company expects future production models to run on electric engines powered by hydrogen fuel cells. 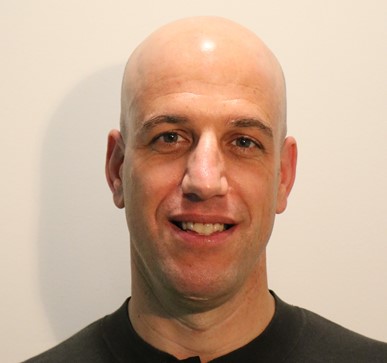 Urban Aeronautics plans to produce the VTOL aircraft in the near future    andis currently raising funds to initiate full-scale development. “There is a lot of hype surrounding VTOL products,” says Haran Ben-Eliahou says. “The future of this type of transport is very intriguing.” Urban Aeronautics is actively looking for sources and investors to turn aerial mass transportation into a reality. 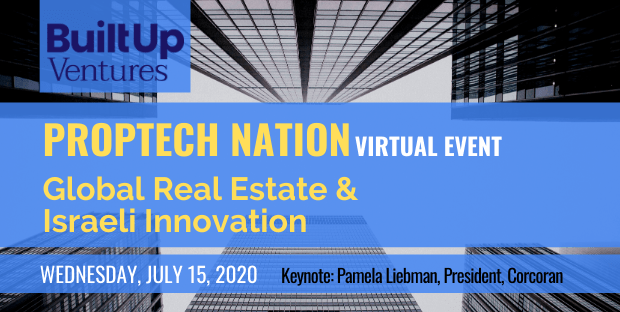 More than half of the world’s population today live in urban areas, particularly in highly-dense cities. This transition has transformed the way we live, work, travel and build networks 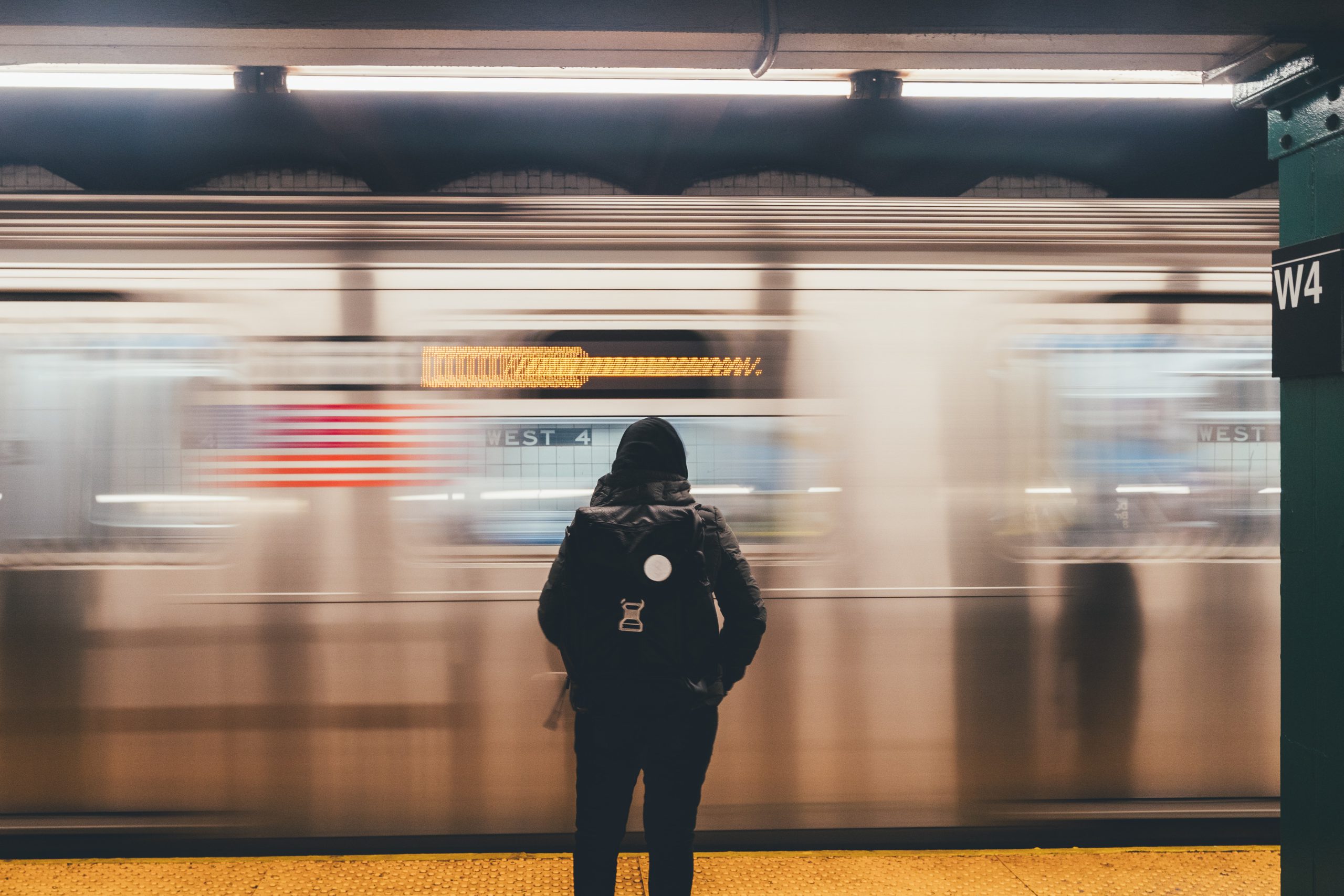 Get on the Startup Train: Equity Crowdfunding Opens Investment World To All

In a constantly changing world, startups that address challenges and devise innovative solutions to current global problems are rising stars.